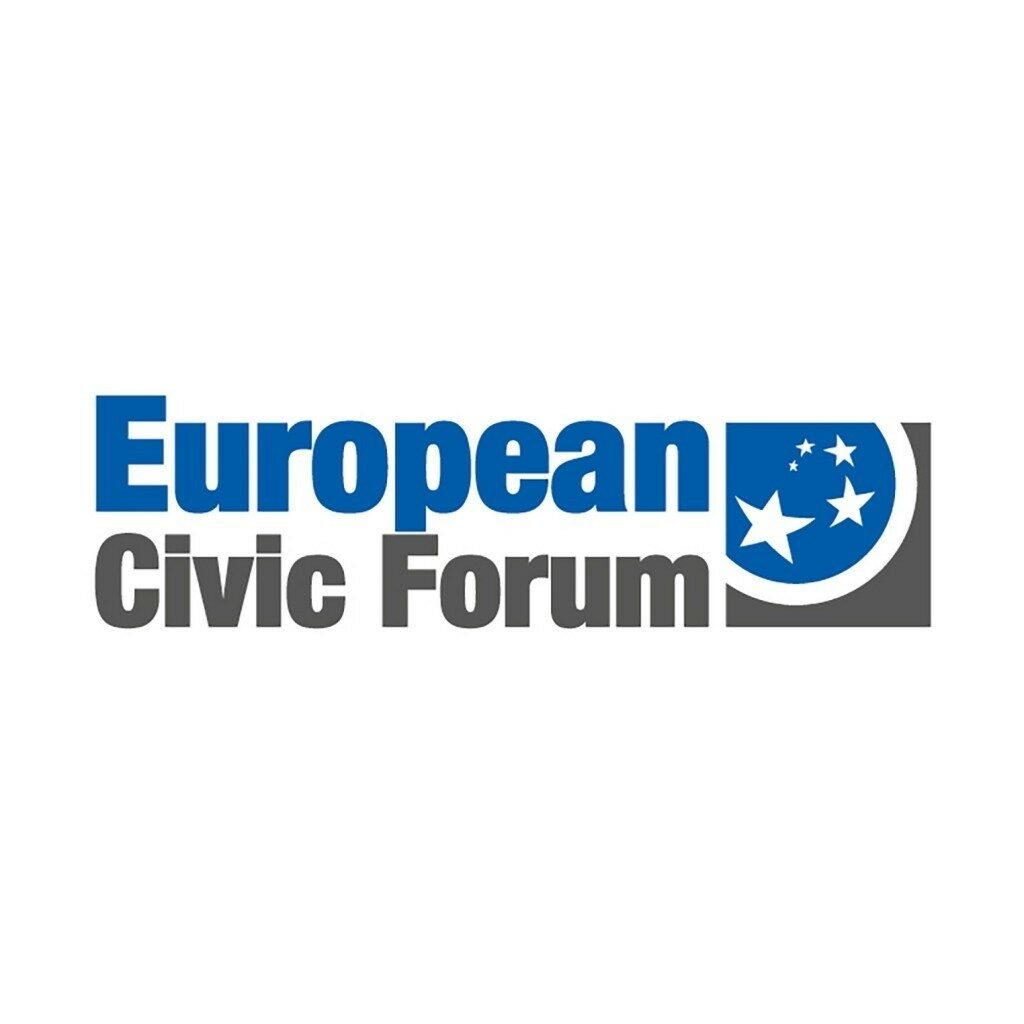 The Open Dialogue Foundation is proud to find itself among civic organisations from across Europe, urging EU leaders to put civic space and civil dialogue high on the EU agenda. 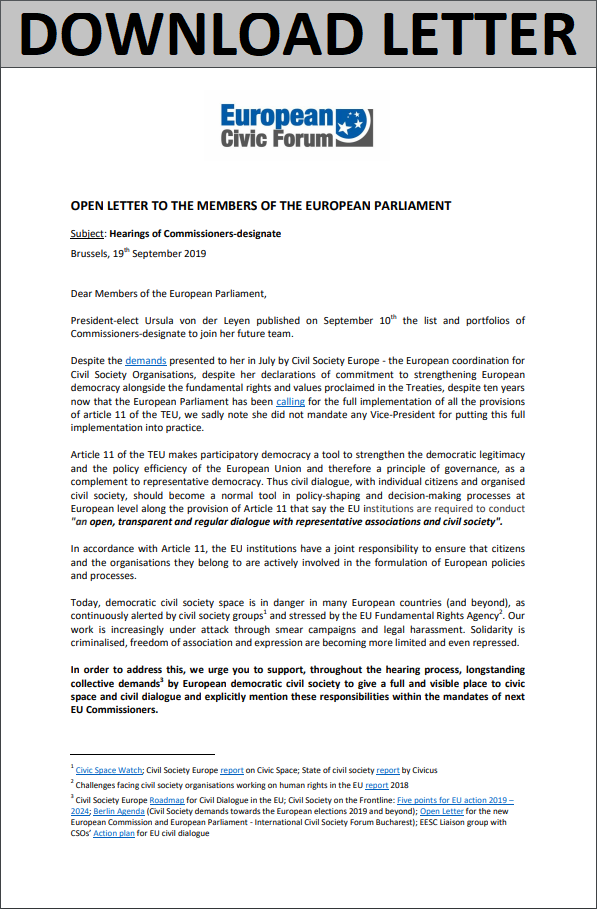 Joining some two hundred other organisations, in a letter initiated by the European Civic Forum, ODF is drawing the MEPs’ attention on the missing elements in President-elect Von der Leyen’s mission letters and portfolios.

The letter emphasises the need to develop civil dialogue under the provisions of article 11 of the TEU, reminding that the new Commissioners’ mandates should cover the whole spectrum of civil dialogue tools.

Additionally, the signatories of the letter find it “unacceptable that a former Justice Minister from the Hungarian government is given the responsibility to monitor the Rule of Law in accession and neighbouring countries” while he contributed to dismantle it at home.

As the letter’s authors point out, “a real dialogue between institutions and a vibrant and independent organised civil society is vital for an open civic space, a healthy democracy and strong social justice as it allows people to organize themselves, amplify their voices and be heard at local, national and supranational level. Let us see that the Commissioners’ mandated recognise it!“.