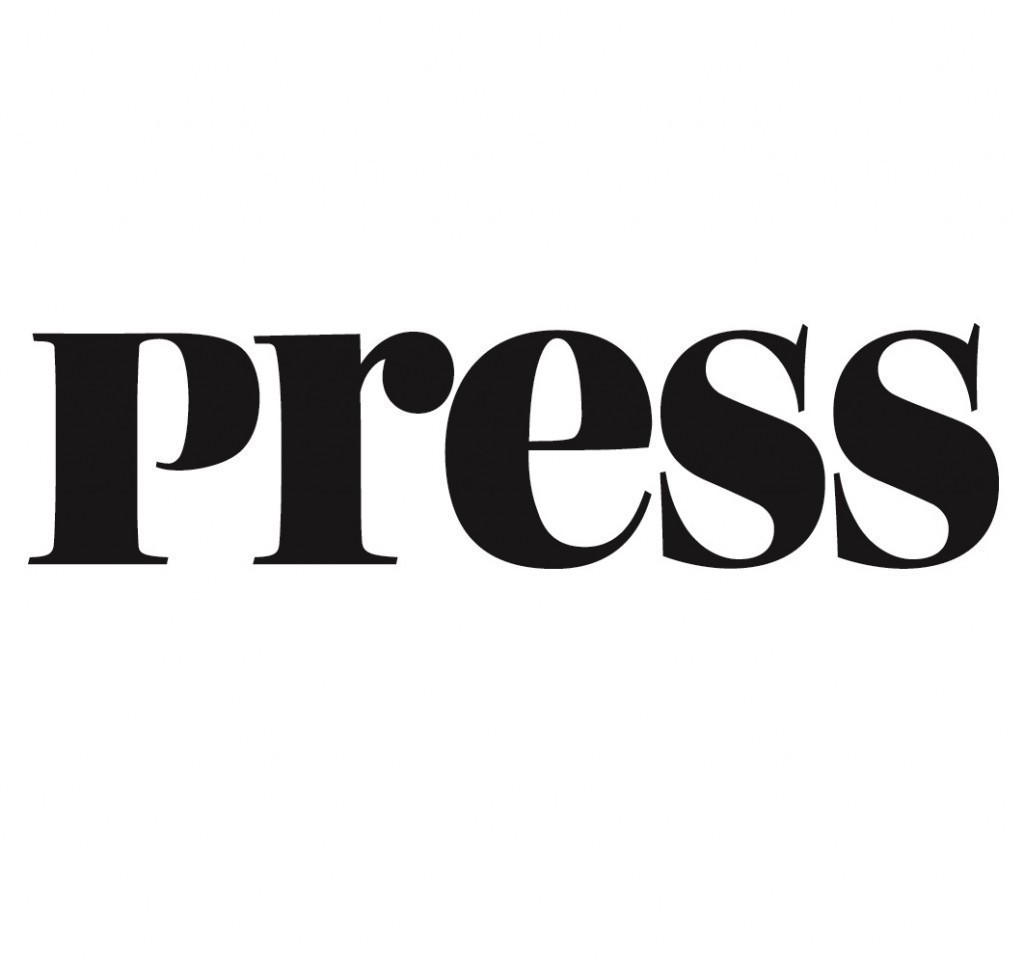 Press.pl on a ‘quick appeal’ by Press Freedom Monitoring Centre of the Union of Polish Journalists concerning ODF’s press conference

Soon after the Open Dialogue Foundation said at its press conference on October 10, 2019 that it had been subjected to attacks by the government and that it had filed 20 court claims against Law & Justice Party politicians and journalists engaged in “a concentrated propaganda campaign“, the CMWP (Press Freedom Monitoring Centre of the Union of Polish Journalists (SDP) published an appeal on its website, calling for “all journalists and Internet users to act prudently and reliably, and not to get emotional when reporting the causes, course and content of the press conference”.

The online service Press.pl reports that court claims have been filed against Polish Television (TVP), Polish Radio, the Fratria Media Group (which is the publisher of the weekly Sieci and the wPolityce.pl online service), and against Tomasz Sakiewicz, Joachim Brudziński MEP and former interior minister, Patryk Jaki MEP, Krystyna Pawłowicz MP, Ryszard Czarnecki MEP and the following journalists: Witold Gadowski, Marcin Wikło, Marek Pyza and Wojciech Biedroń. “We have been accused of very diverse things, from espionage, to foreign spy activities, anti-state activities, and working for the benefit of Germany, Russia, Brussels elites, George Soros, and occasionally for Mossad and Ukraine,” the president of the Foundation Board, Bartosz Kramek, was quoted as saying by Press.pl.

The CMWP SDP published an appeal “(…) to act prudently and reliably when reporting the press conference of the Open Dialogue Foundation”. According to CMWP, the date of the conference in the run-up to the parliamentary election, “the quality of the reports evidently attacking one of the parties involved” and the “earlier controversy” surrounding the Foundation all mean that “any information made public today should be looked at with great reserve and caution”.

“Jan Ordyński, a member of the Board of Towarzystwo Dziennikarskie (The Society of Journalists) says he is very sceptical about appeals by CMWP (Press Freedom Monitoring Centre or the Union of Polish Journalists (SDP). It is one of the last organisations I would expect such an appeal from. They are biased, clearly supporting the Law & Justice Party, and keep saying everything is all right in Poland. They should have spared us that appeal, given their political encumbrance and provenance,” the website said. 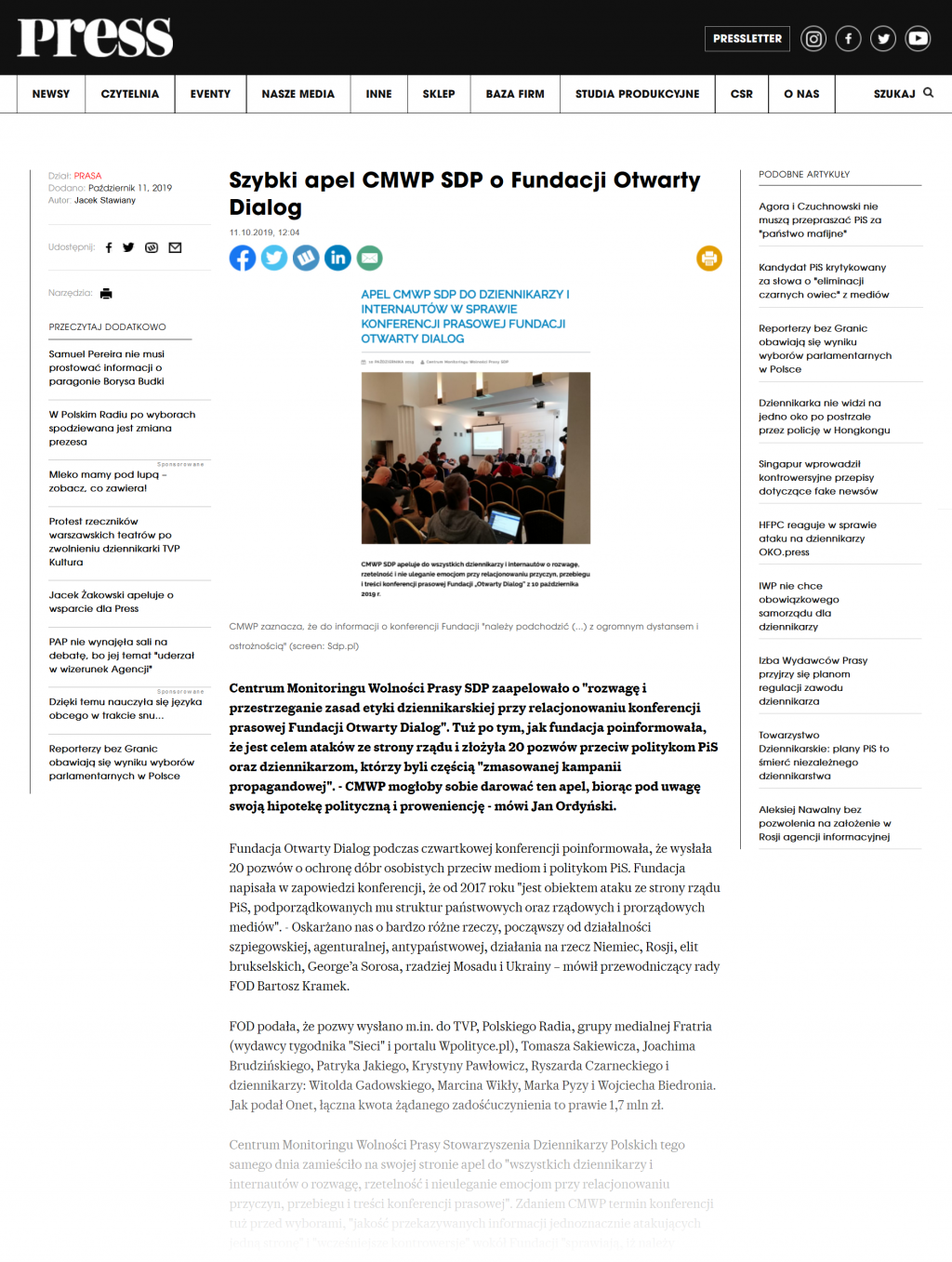