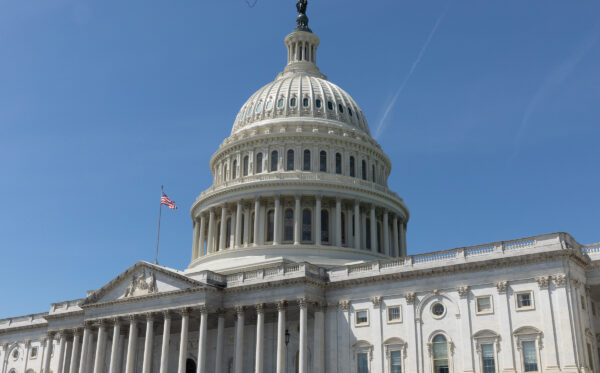 The Open Dialogue Foundation continues to reiterate its support in advancing the implementation and enforcement of Global Magnitsky sanctions in Europe and overseas. Therefore, together with other 50 leading human rights organisations, ODF has signed a series of letters addressed to the U.S. House and Senate Appropriations Committees in support of continued congressional funding for this powerful foreign policy tool. 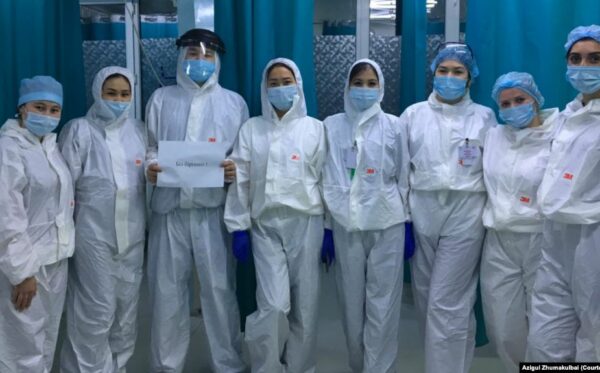 As the government of Kazakhstan prepares to receive US$800,000 of additional assistance from the U.S. to cope with the COVID-19 crisis, President Tokayev continues to repress fundamental freedoms unabated.

As the COVID-19 outbreak started to spread in the Republic of Moldova, the Parliament declared the state of emergency on March 17, 2020. Yet, the provided rules, sanctions and restrictions are often unclear and limited. 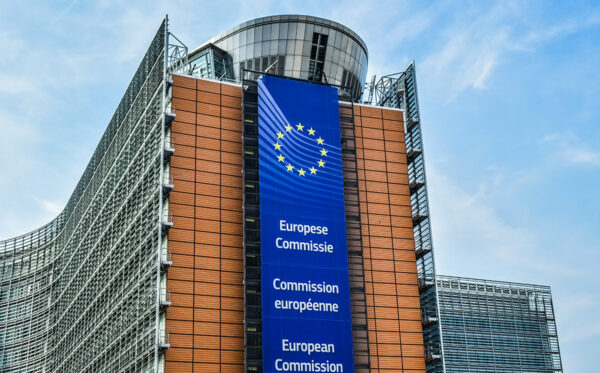 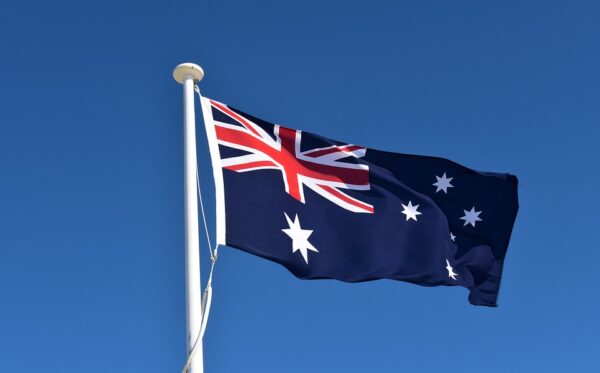 ODF is a long-standing promoter and advocate of the Global Magnitsky Act. Hence, as a response to the inquiry into whether Australia should examine the use of targeted sanctions to address human rights abuses, ODF submitted its recommendations with the aim of encouraging the adoption of Magnitsky-style sanctions in the national legislation. Our submission, authored by ODF’s team, is available on the Parliament’s website, after becoming an official document of the Joint Standing Committee on Foreign Affairs, Defence and Trade – Human Rights sub-committee. 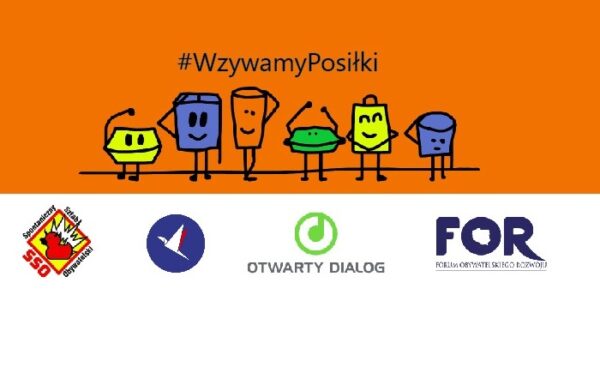 In response to the arrival of (inappropriate) medical supplies from Moscow to the Pratica di Mare military airport, Italy, as well as of military means and high-ranking officers affiliated to the Russian Ministry of Defence to cope with the #COVID19 pandemic (March 22, 2020), ODF, together with other fifteen non-governmental organisations, promoted a letter of appeal addressed to Italy’s PM Giuseppe Conte. 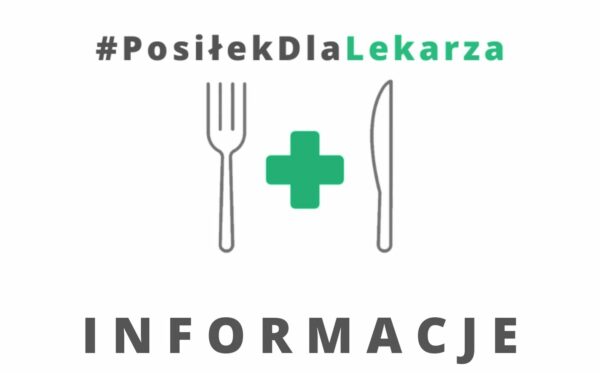 The #MealForADoctor campaign has succeeded beyond our expectations. A spontaneous idea two weeks ago has gained unexpected popularity and resulted in over 500 catering establishments from all over Poland volunteering to participate. We also almost immediately reached several hundred thousand zlotys in donations and have so far raised almost 600,000 zlotys. As a result, meals have been delivered to over a hundred hospitals across the country. These are huge numbers! Your solidarity is fantastic, but it also raises some organisational challenges.