The Open Dialogue Foundation focuses its activities on laying the analytical grounds for an international campaign, aiming at the release of the political prisoners from the #LetMyPeopleGo list that are kept in Russia or on the territories of the illegally occupied Crimea.

From the moment of the annexation of the Ukrainian peninsula by the Russian armed forces, the number of cases of human rights violations in Crimea has dramatically increased. Many citizens of Ukraine have been unlawfully detained and judged by the Russian authorities. All victims have their own story to be told and need support in this difficult situation. They require personalised legal aid, they want to be heard and seen on the international arena. The first report on the political prisoners kept in Russia was prepared in 2015, during a large-scale campaign of support for, at the time still imprisoned, Nadiya Savchenko.

ODF was actively angeged in the campaign of support for Nadiya Savchenko by promoting “Savchenko List” in the European Parliament and in the national parliaments of the EU member states. It presented proposals of individual targeted sanctions against Russian officials involved in the human rights violations. The Foundation has also been countering Russian attempts to disseminate false information about the cases of the ‘hostages’ 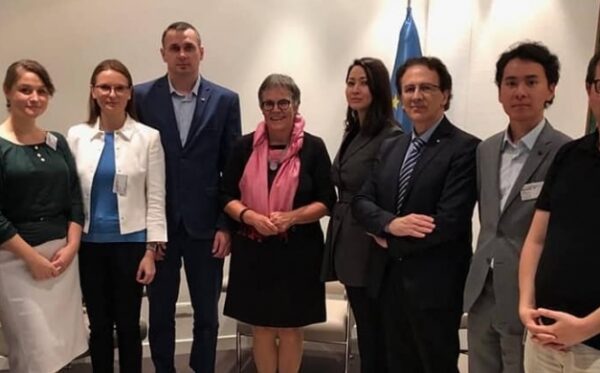 Crimean film director, Maidan activist, Ukrainian patriot and one of the bravest prisoners of the Kremlin, Oleg Sentsov has recently regained his freedom. We ...

Our first meeting with Oleg Sentsov 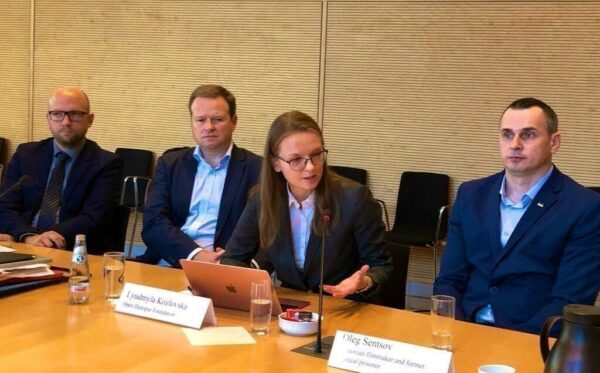 Oleg Sentsov, former political prisoner gave his first speech abroad, in Berlin, after being released from Russian prison on September 7. To this purpose, on ... 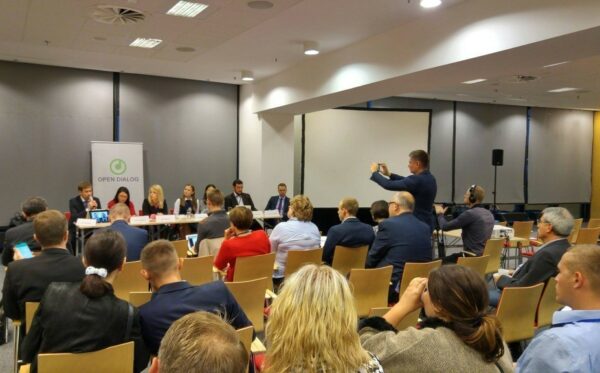 On the occasion of the OSCE HDIM 2017, the Open Dialog Foundation held an expert seminar "Human Rights and Political Persecution in Russia, Ukraine, Moldova ...

Political Persecution in Russia, Ukraine, Moldova and Kazakhstan – an expert seminar during HDIM 2017 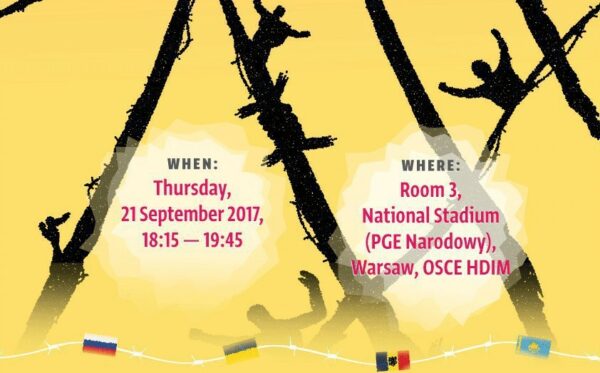 The Open Dialog Foundation is pleased to invite you to an expert seminar "Human Rights and Political Persecution in Russia, Ukraine, Moldova and Kazakhstan", ... 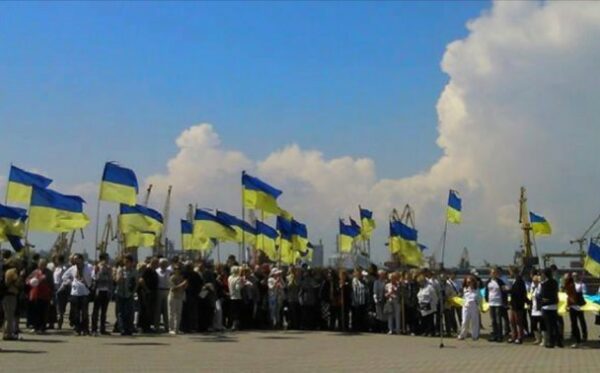 The most recent muddle in Poland, our role in it and widely-understood various consequences of our commitment – are clearly against us. Does it all mean that ...

Activities for Ukraine and not only. Selected initiatives and projects of the Open Dialog Foundation 2016-17 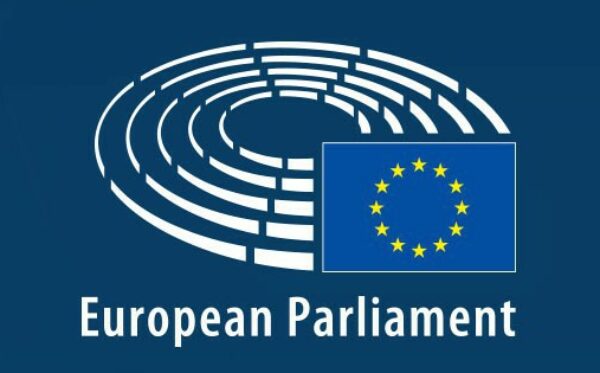 On Thursday 16 March, 2017, during the European Parliament's plenary session in Strasbourg, a debate on Ukrainian political prisoners and situation in Crimea ... 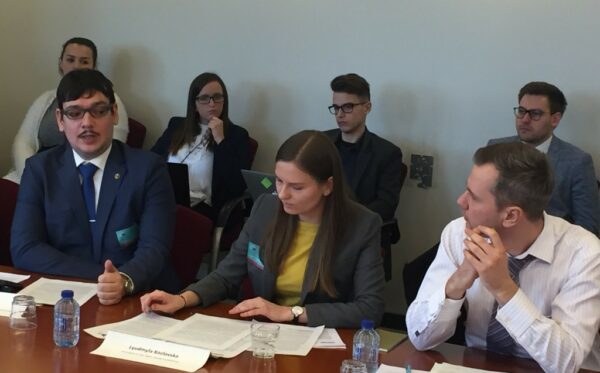 On Tuesday, 28 February, 2017, Members of the European Parliament hosted the Open Dialog Foundation for a debate event on the “Ukrainian Political Prisoners ... 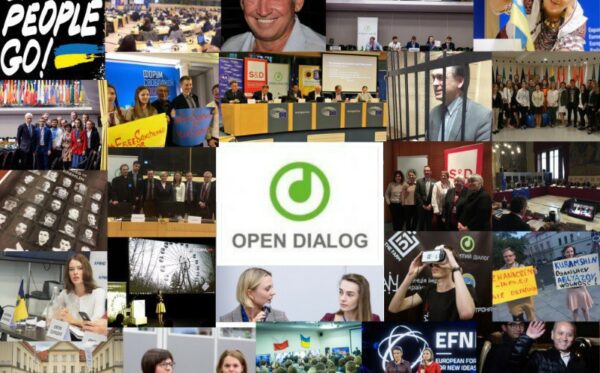 As the Open Dialog Foundation, we would like to thank you for your support during the past year and wish you all the best in your professional and personal ... 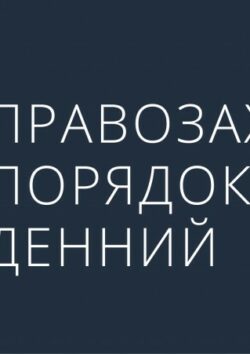 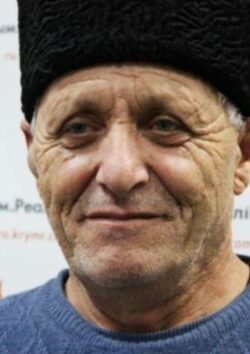 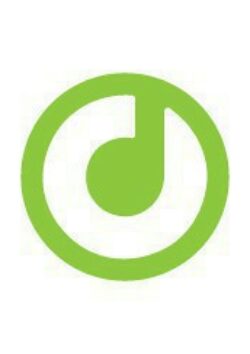 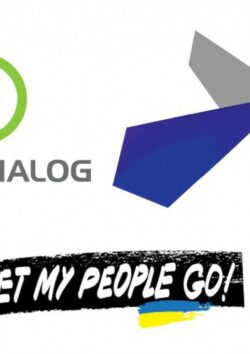 EU personal sanctions for the prosecution of Ukrainian citizens: one step closer 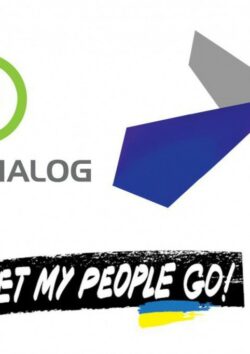 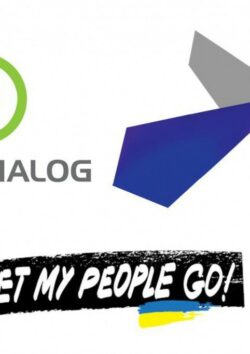 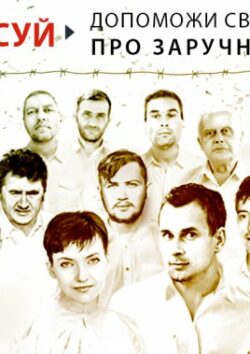 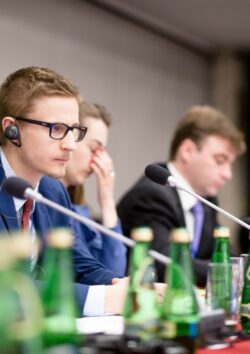 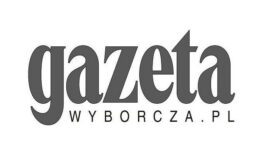 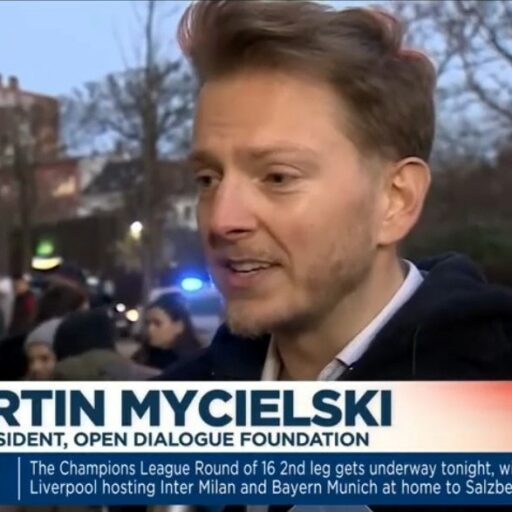 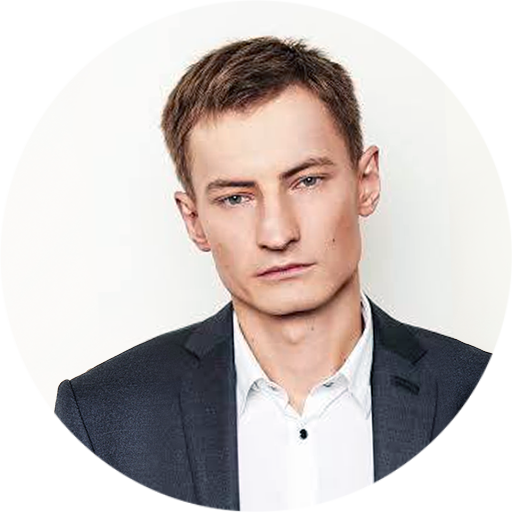