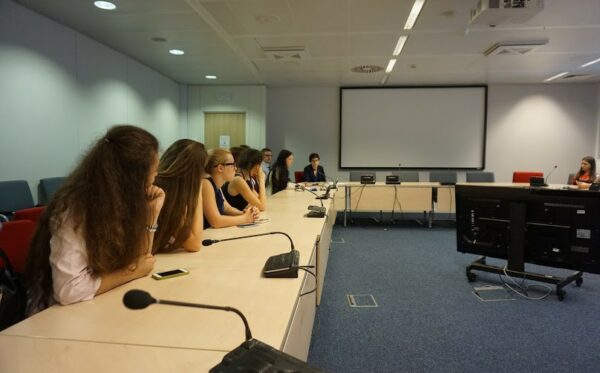 On 1st May Open Dialog Foundation and European Exchange started the ProjectFostering civic society engagement and promoting democracy amongst Ukrainian youth. The project is funded by the Federal Foreign Office of Germany. 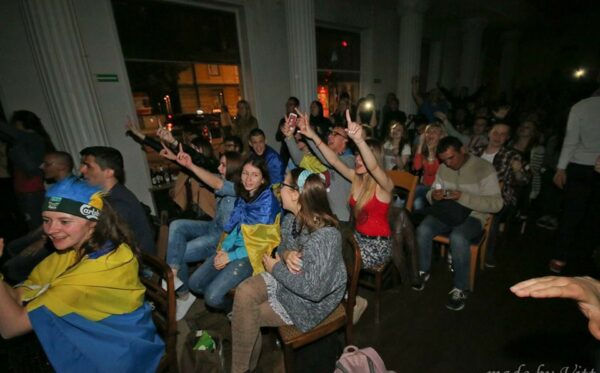 On 27 May, during the most important sporting event since Euro 2012 at the National Stadium in Warsaw, Dnipro Dnipropetrovsk and FC Sevilla met in the Europa League final. Those who could not cheer the teams on at the stadium attended the ‘Ukrainian World’ centre in order to watch the live broadcast