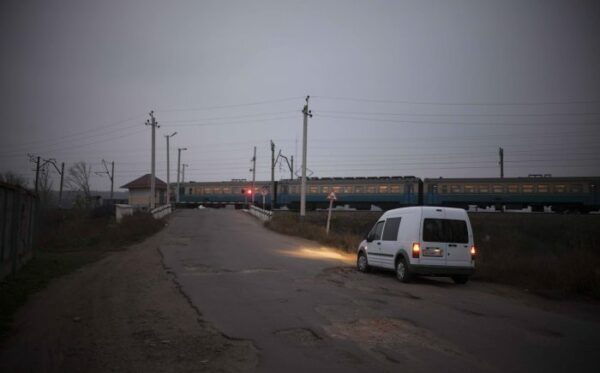 We have always strived to fight against mis- and disinformation and thus counter threats to the proper functioning of democracies, including the rule of law and the independence of the judiciary. For this reason we have supported the making of “The Wrong Place”, a documentary on the so-called Markiv Case, in which two journalists were killed in Donbas in 2014.