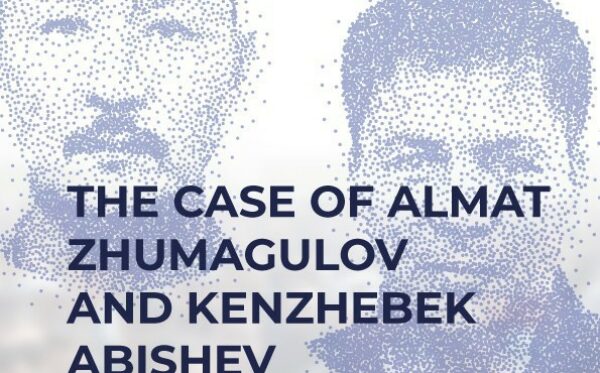 1. Introduction In April 2017, opposition politician Mukhtar Ablyazov, along with his associates, announced the resumption of the activities of the ‘Democratic Choice of Kazakhstan’ (DCK) movement. The previous DCK movement was banned by a Kazakhstani court on charges of ‘extremism’ in 2005. According to Ablyazov, 32,000 people joined the DCK in 2007. In authoritarian […]