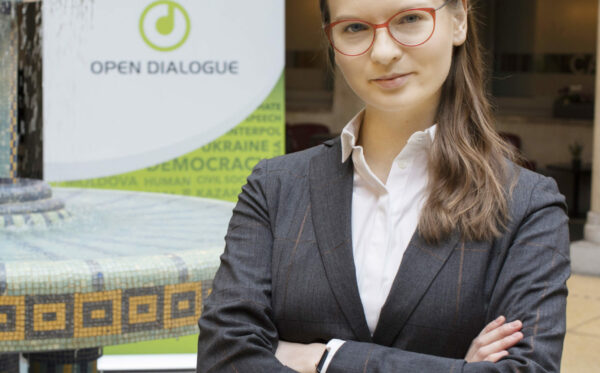 Initiator of the establishment of the Open Dialogue Foundation and President of the Board since June 2010. Organiser of international electoral observation missions and missions to monitor the observance of human rights in Ukraine, Georgia and Kazakhstan. She coordinates actions in support of the reform of Interpol, whose mechanisms are repeatedly misused by authoritarian states. […] 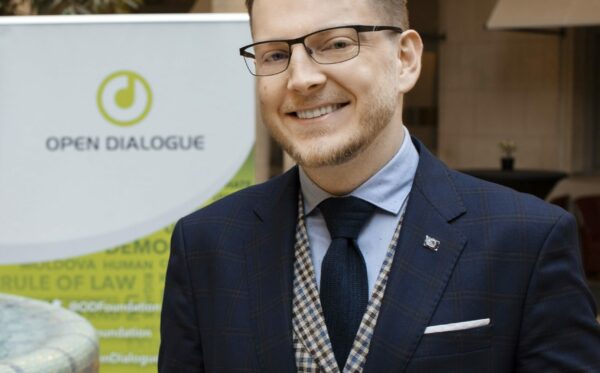 Master’s degree in diplomacy and foreign relations from Camilo José Cela University in Madrid, having also studied English Philology, Iberian Culture and Management at Warsaw University. Since 2008 in Brussels, having worked in the Polish MFA and EU institutions, then in an American law firm and pro-European NGOs. He founded the international Committee for the […] 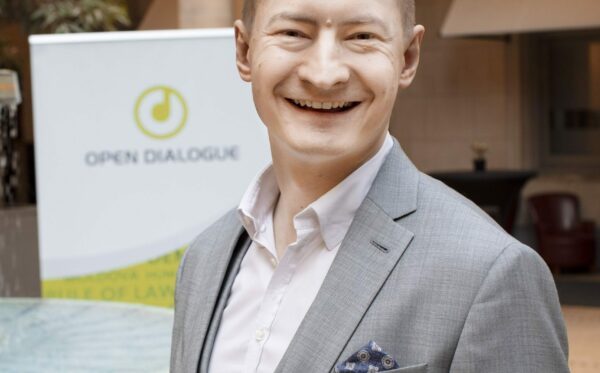 He has supported the Open Dialogue Foundation since 2010 and has been the Head of the Foundation Board since 2012. Organiser of observation missions and support for Ukrainian civil society during EuroMaidan at the turn of 2014. Radio and television commentator. In previous years, he held the position of Sales Director at Etendard Sp. z […]