With a keen interest in the mechanisms of Eastern Europe and Russia, Mathijs graduated from Royal Holloway, University of London and Vilnius University. Furthermore, he spent one year at the University of Padua. Mathijs is currently writing his PhD proposal on decentralisation and devolution in the post-Soviet space. Mathijs has previously worked at the Eastern Europe Studies Centre and the […] 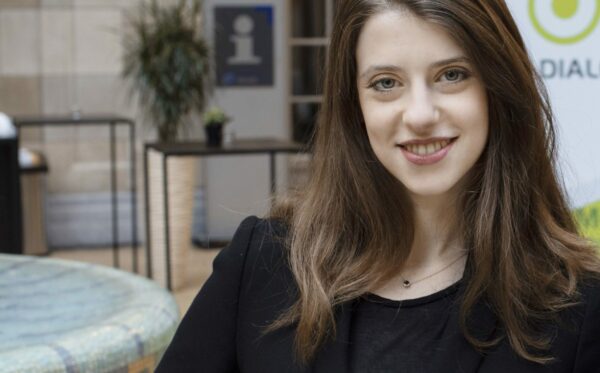 Paola initially joined the Brussels Office of the Open Dialogue Foundation in October 2016 as an intern, and later became a full-time member of the team. Her main responsibilities include advocacy activities and cooperation with institutions of the European Union, Council of Europe and National Parliaments within the EU. Paola obtained a BA degree in […] 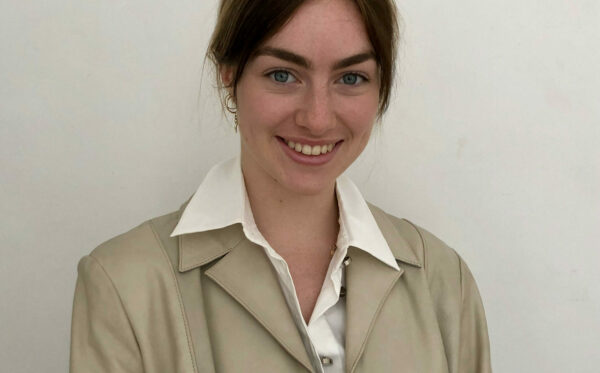 With a keen focus on Central and Eastern Europe, Portia is currently completing her Bachelors degree in History, Politics and Economics from UCL. Aside from academia, Portia works as a reporter for Emerging Europe, and she has developed a close interest in the dynamic political landscape of the region. She is particularly interested in developments in Polish […] 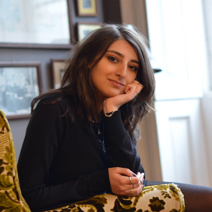 Gvantsa has a BA degree in International relations from Tbilisi State University and is currently pursuing an MA in European Politics and Society (EPS). Through this program, she had an opportunity to study at Jagiellonian University, Leiden University, and Charles University. Her interest areas include: EU foreign policy, Russia-EU relations, and European Neighbourhood Policy, focusing […] 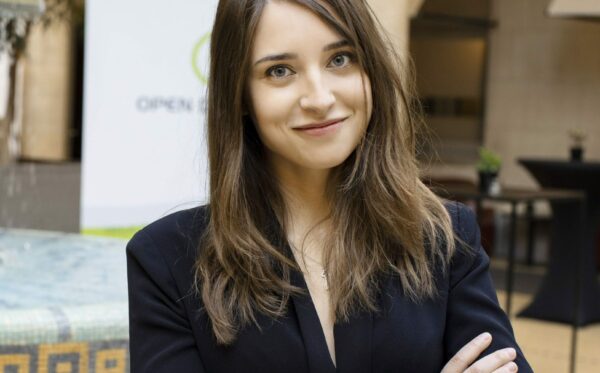 Specialized in the post-Soviet space, Iris is a recent graduate of International Studies at Leiden University. During her bachelor’s degree, she spent one exchange semester at the Higher School of Economics in Moscow and worked as a student consultant for Amnesty International. After graduating, she left the Netherlands to move to Wroclaw and reconnect with […]