In 2010, the Foundation organised, in particular, Observation Missions for the elections in Ukraine and Poland, it campaigned on behalf of human rights, as well as democratisation and the support of civil society development in post-Soviet countries. It cooperated with MEPs during the preparation of the draft European Parliament resolution on the situation in Ukraine and Ukraine’s relations with the European Union after the local elections in 2010. 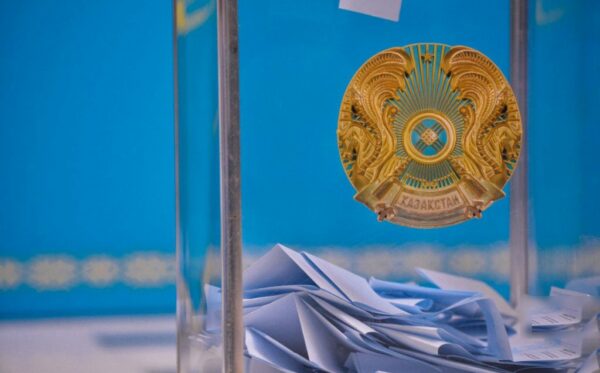