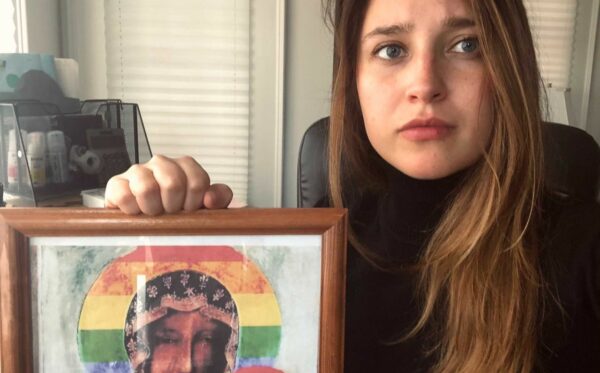 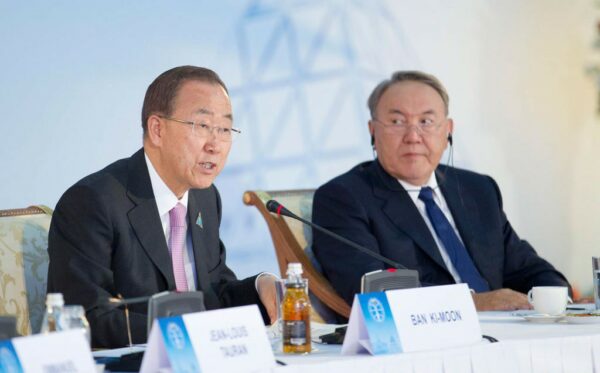 While rejecting criticism from the international community, Kazakhstan is tightening its grip on civil society. However, a desire to preserve its image forces authorities to resort to making some concessions in the cases of political prisoners.