Following the detention of our Supervisory Board Chair Bartosz Kramek in June 2021, the pro-government and public media further intensified their smear campaign against him and ODF.  In response to a public appeal in support of Kramek, initiated by former Polish president Lech Wałęsa, Stanisław Żaryn, the spokesperson of the Minister-Coordinator for Special Services, personally […] 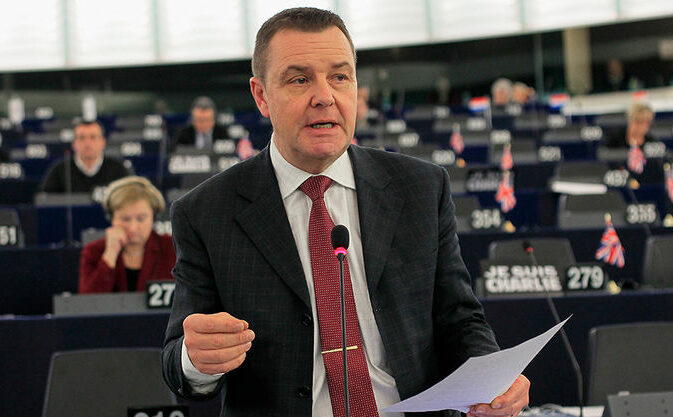 – At first I was sure it was a joke,” said Roberto Rampi in an interview with Onet. The Italian senator was one of the people to whom the spokesman of the coordinator of the special services, Stanisław Żaryn, wrote explaining the detention of social activist Bartosz Kramek from the Open Dialogue Foundation. According to […] 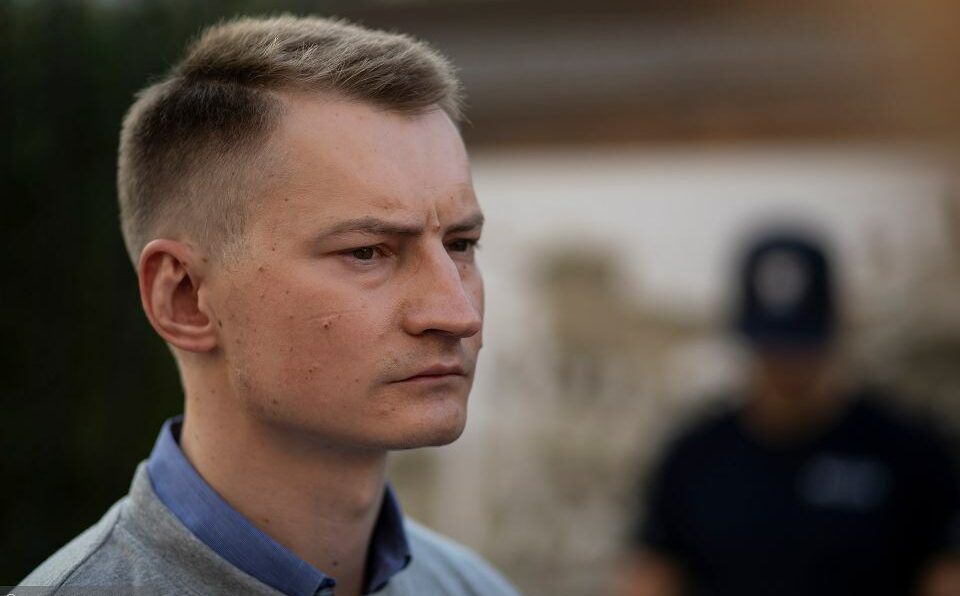 19 people came to the District Court in Lublin to post PLN 300 thousand bail for Bartosz Kramek. – As I was leaving the jail, a prison guard wished me “good luck fighting the regime”. — I am grateful to all those who vouched for me, verbally and financially. Thank you and let’s keep fighting. […]

The detention of Bartosz Kramek, the husband of the President of the Open Dialogue Foundation, Lyudmyla Kozlovska, by the Internal Security Agency, has caused an outrage. Mateusz Morawiecki, Zbigniew Ziobro and Mariusz Kamiński received an international appeal for the release of the human rights activist, to which the spokesman for the minister coordinator of special […] 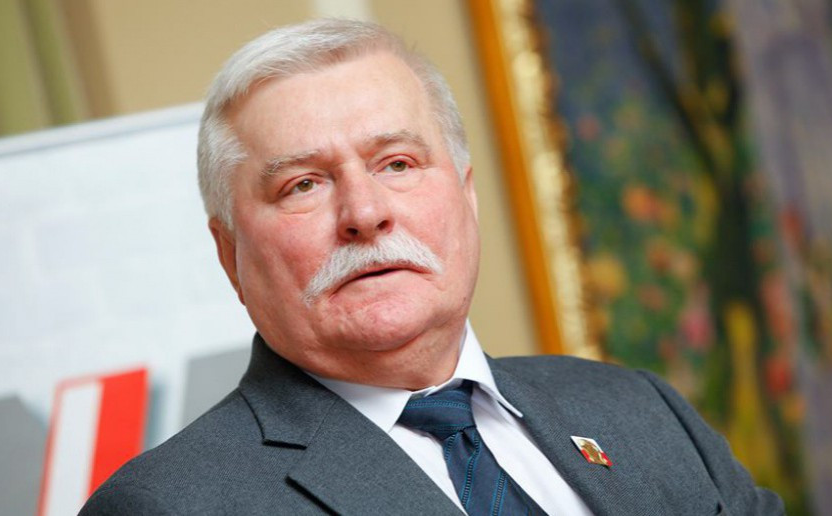 We are writing to express our deep concern about the detention of Mr Bartosz Kramek, a Polish activist and the Chair of the Supervisory Board of the Open Dialogue Foundation (ODF), a Poland-based international NGO on the frontlines of the fight for the rule of law in the country. 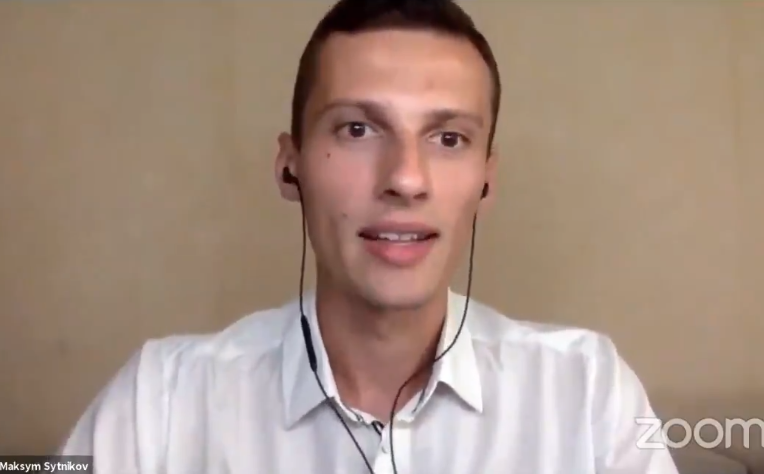 On 12-13 July our representative Maksym Sytnikov participated at the OSCE Supplementary Human Dimension Meeting (SHDM). SHDM is a platform for the OSCE Participating States and civil society to discuss progress made by the former in implementing OSCE commitments. The latest meeting was devoted to Digital Technologies and Human Rights. During the first session Maksym […] 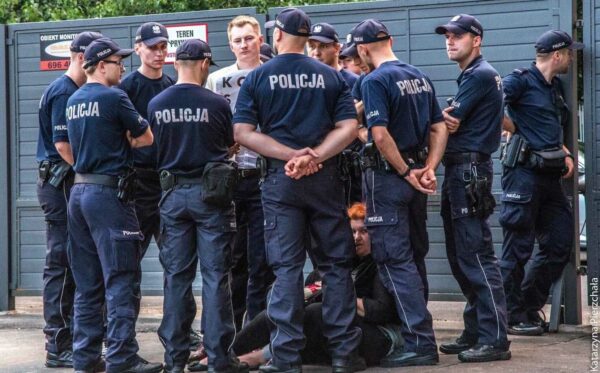 On the 23rd of June, 2021, Bartosz Kramek, an activist and the Chairman of ODF’s Supervisory Board, was detained by law enforcement officers of the Internal Security Agency (ABW), at the recommendation of Zbigniew Ziobro’s Prosecutor’s Office. The allegations directed at Bartosz and the Foundation are bizarre, unsubstantiated and represent the political fight against NGOs […] 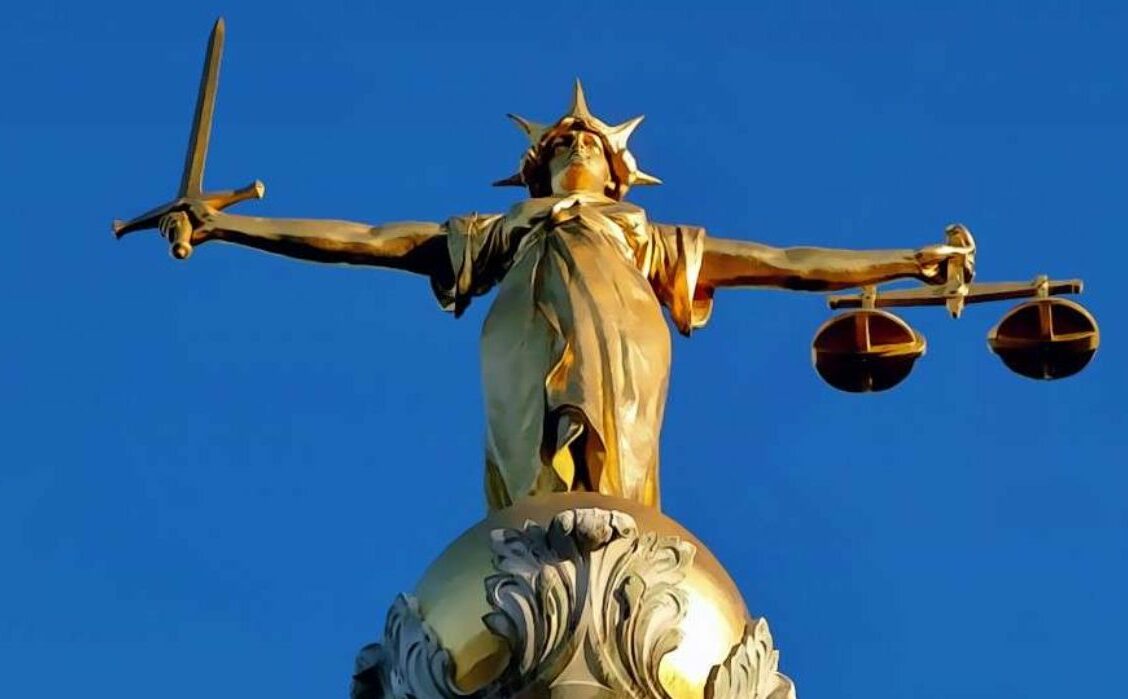 Or maybe they are turning their heads away, because they turn their heads as a result of the Kremlin-PiS propaganda. Since June 23, a political prisoner of the PiS party, Bartosz Kramek from the Open Dialogue Foundation, has been held in detention. On July 8, time runs out for him to pay PLN 300,000 bail, which would allow […]

In a special statement, the Open Dialogue Foundation (ODF) responded to accusations against Bartosz Kramek, an arrested activist and the husband of Lyudmyla Kozlovska, the head of the organisation. According to the foundation, the accusations are bizarre and the allegations are untrue. On Thursday, 25 June, acting on the request of the public prosecutor’s office, […] 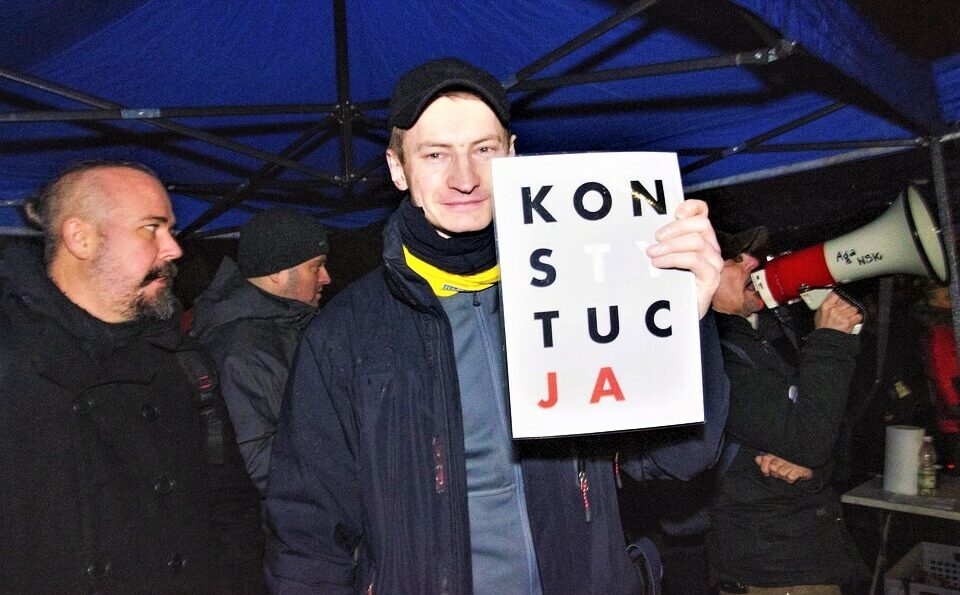 The Public Prosecutor’s Office has accused Bartosz Kramek, an activist and the Chairman of the Foundation’s Supervisory Board, of “laundering money originating from the crime of a false statement”. What was not elaborated upon was the content of the false statement, the issue of which invoices were issued and why the company’s transparent and publicly […]

The Open Dialogue Foundation strongly advocated in Brussels against the destruction of the rule of law in Poland. Ever since its inception, the Foundation has had to confront a series of bizarre attacks and slanders whose legitimacy cannot be verified by common citizens. However, one cannot deny that the ODF, which keeps on alerting European […]

“The case of Bartosz Kramek, following that of Lyudmyla Kozlovska, in which the Polish government utterly failed to convince others of its arguments, looks bad. I guess that his arrest will likely spur objections across the world. If Kramek and Kozlovska were playing with dirty money, they should be nailed by the authorities, but now […]